How To Authenticate Everything with Zapier - Part 2: Marketo 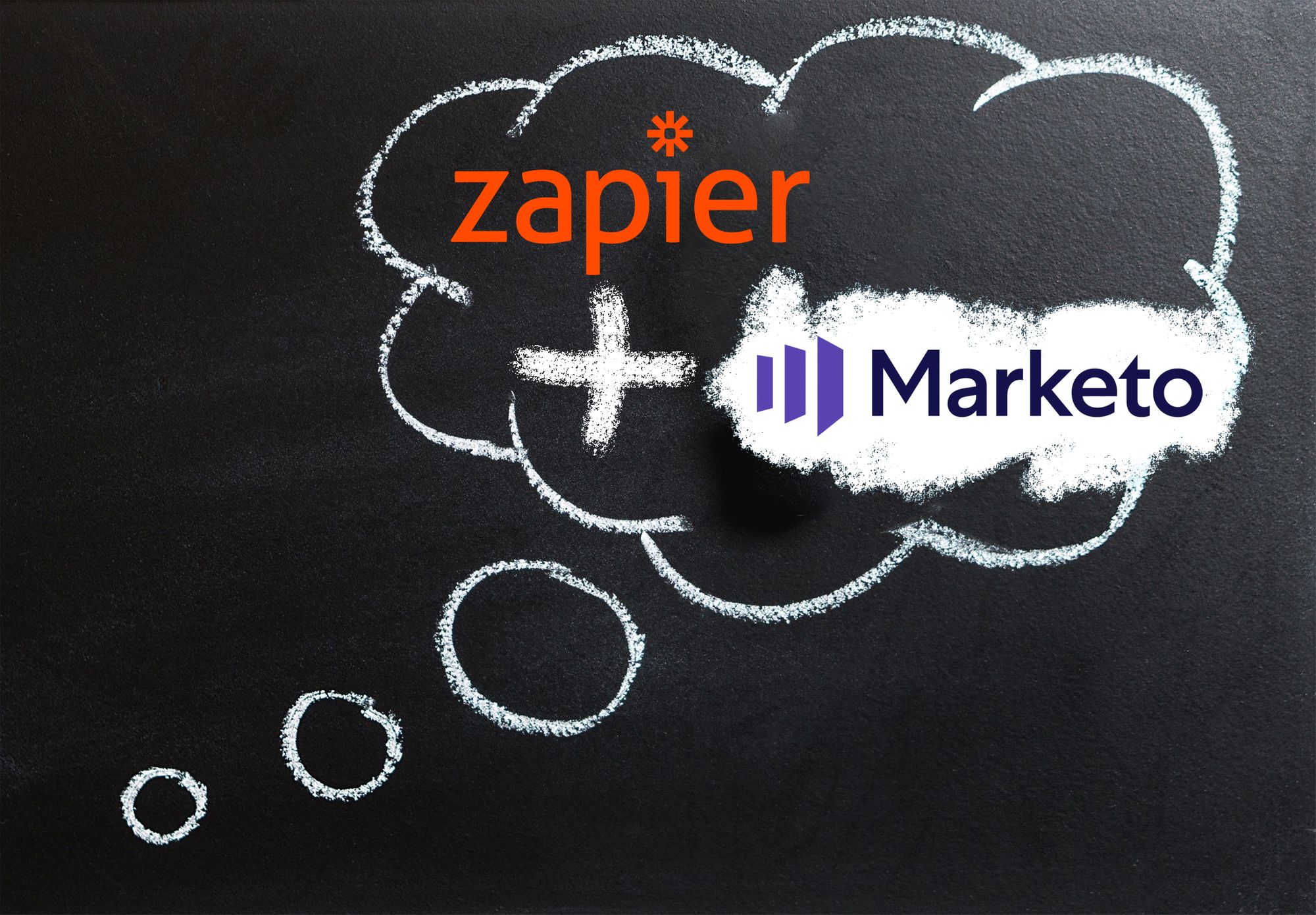 * or Similar tools with the option to define custom Webhooks.

While Zapier has a native connector to Marketo, the native connector is very limited in the scope of what it can do in Marketo. It's great for injecting leads into Marketo, and adding leads to a list - but that's about it. For anything else the only way to use Zapier with Marketo is to to send some of the commands via the API, directly from Zapier Webhooks.

In order to send API commands directly to Marketo from Zapier, you would need at least Two Webhooks steps - one for authentication, and the 2nd one to execute the command you wish to execute.

From my personal experience, it is always the authentication part that takes most time to figure up, especially for non-developers, due to lack of understanding of how HTTP Request Methods work and the different UI between common dev-tools (CURL), development languages and Zapier.

To connect the REST API we would need to do the following (via an Admin user):

It is wise to only check the permissions you actually need to use. It's most likely you already use most of them and have an API role set already if you are not new to Marketo.

Give your service a unique name and use a unique API user, so it would be easier to identify API issues sources in the future.

Now that you have created the service, click on view details and copy both the Client ID and Client Secret values - you'll need them to get an access token from Marketo.

Cool, Now we have everything we need in order to generate an access token. Think of it as a temporary secret key that you send with each API request to Marketo - as it is temporary, you will generate this token at the first Zapier step - following steps will use it with the different API requests as the authentication mechanism.

So this is how you post a custom activity to a particular person in Marketo.
With this method you can do just about everything you wish to via Marketo REST API. Personally, I use it mostly to automated processes related to lead management, sending tokens to Marketo programs (RSS to Marketo emails, for example, is one use-case) and triggering smart-campaigns from external systems.

All of these use-cases will be explored here via future posts, with actual Zapier and Integromat described steps. 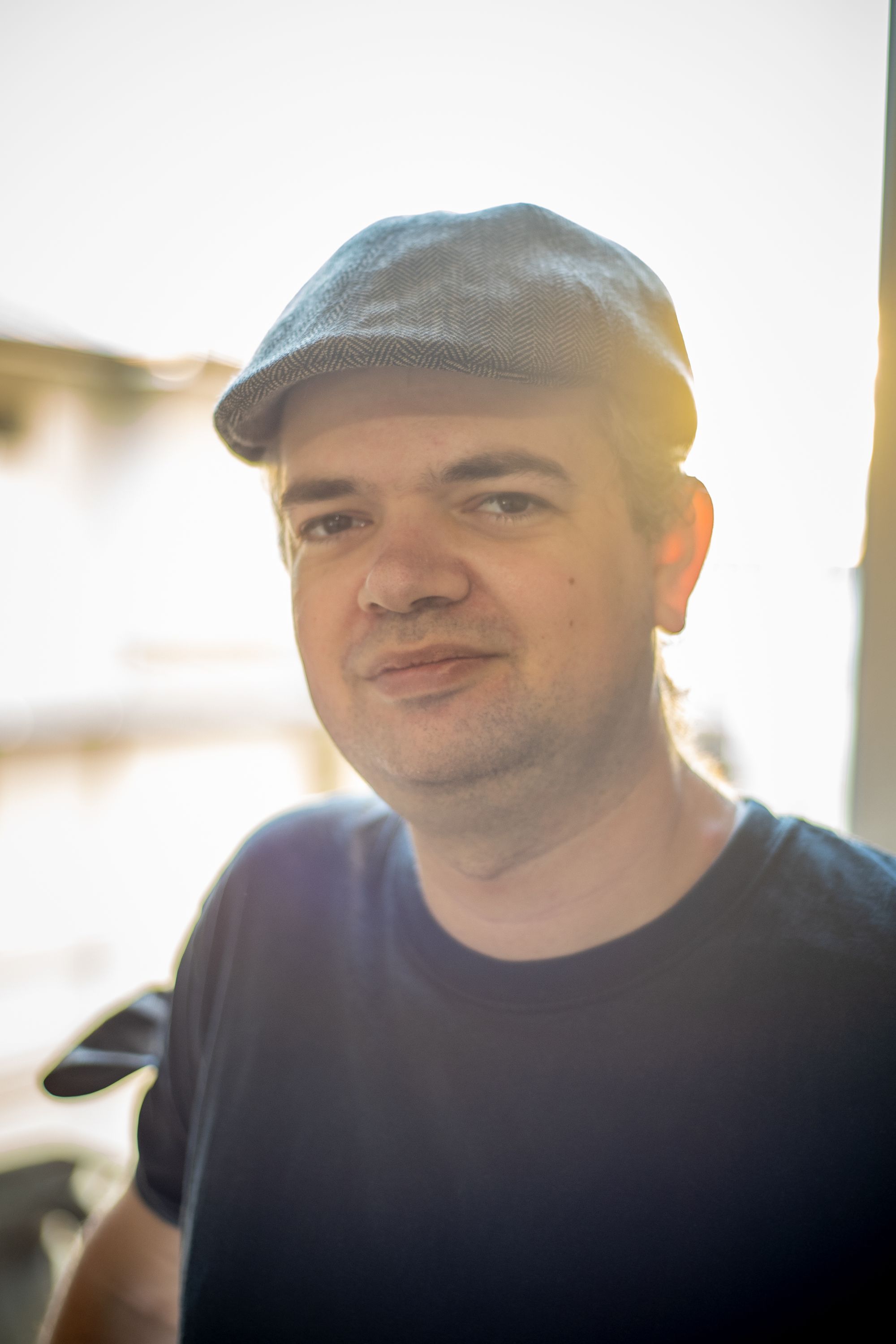 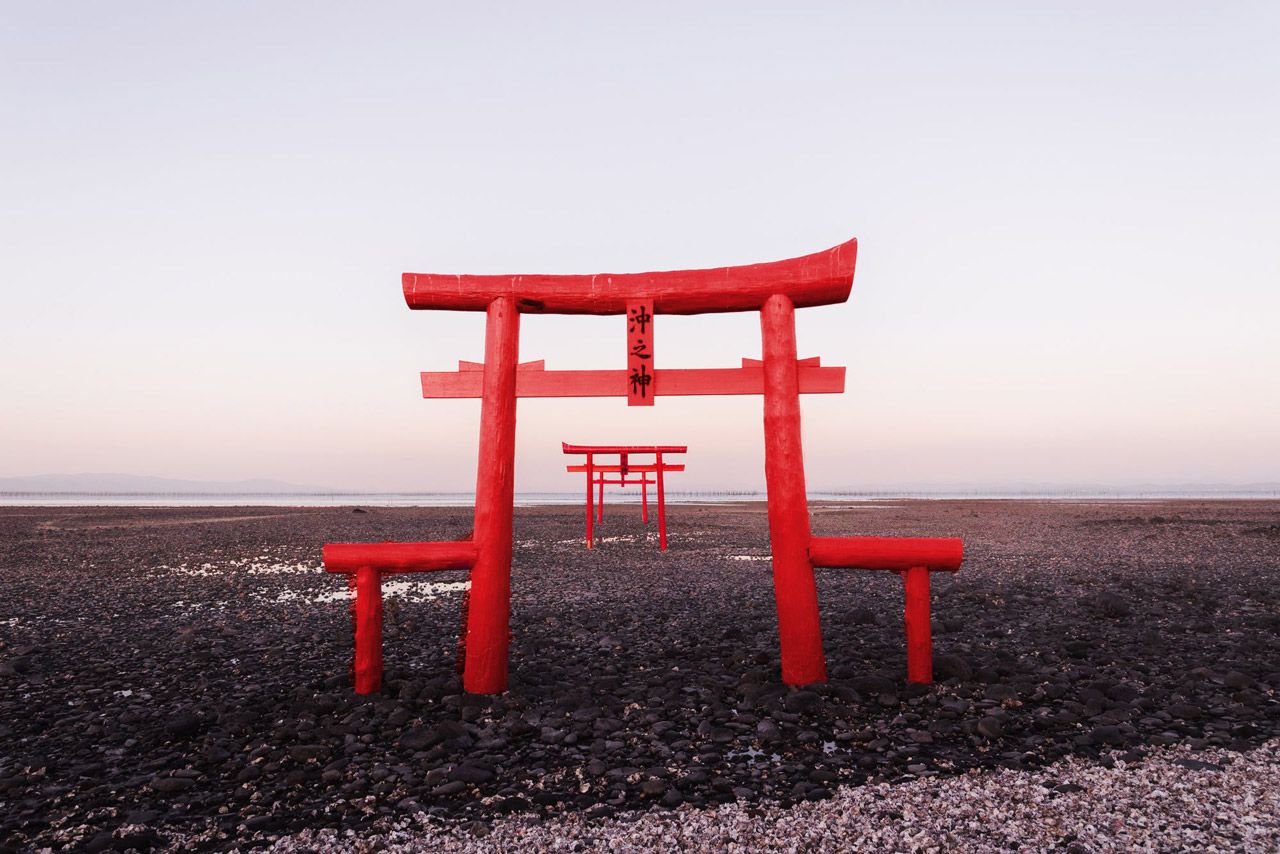 Simplicity - The Key for Building Your Sales and Marketing Stack [Strategy] 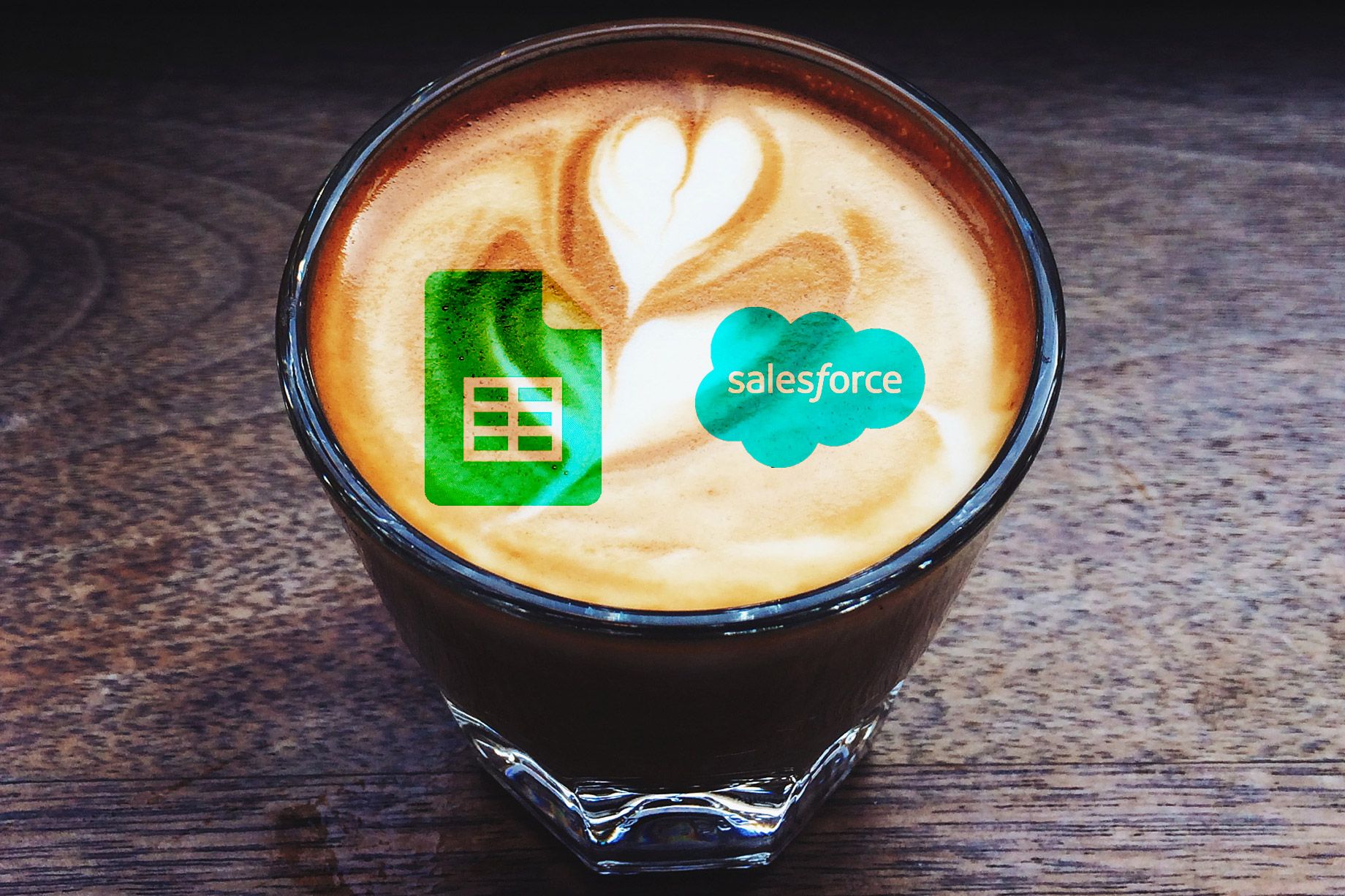 Winning reports with Google Sheets and G-Connector for Salesforce [Hacks] 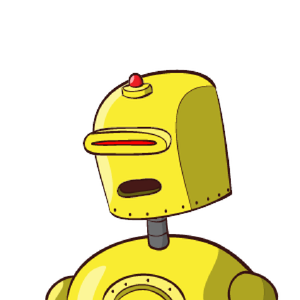 How To Authenticate Everything with Zapier - Part 1: Salesforce